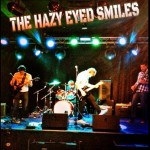 Here is how this works:

Than at the bottom of the page click “Nominate” button…

Than in the Best Music Commentary type in “New Wax Podcast”

So please take to Twitter and Facebook, and another other social networks you use and help us out!

and Thank You in advance! 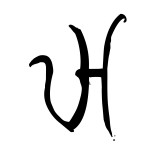 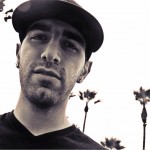